Monash City Council conducted a gender impact assessment on their new Loneliness Framework and discovered that an intersectional approach is critical to addressing loneliness in the community.

Loneliness has emerged as a key public health issue. One in 4 people report regularly feeling lonely – but beyond individuals, loneliness can also affect the health and wellbeing of the broader community. That’s why Monash Council decided to develop a new framework – the Monash Loneliness Framework 2020–2025 (framework) – to address loneliness and its effects on the community. The framework was the first of its kind for the Council and leading the way for local government in Australia.

As loneliness is an emerging public health issue, Council found limited evidence to draw on. Desktop research was undertaken, including reviewing national reports and surveys. Council consulted its staff and stakeholders, including its Gender Equity Advisory Committee. It also undertook community consultation by including questions on loneliness in the Municipal Public Health and Wellbeing Plan 2021-2025 consultation processes, ensuring a range of demographic data was collected to support an intersectional approach to the issue.

LGBTIQ+ people, older people and people with disability were also identified as cohorts particularly impacted by loneliness. The community survey revealed that over half (58 per cent) of women experienced loneliness ‘sometimes’ or ‘often’ compared to 45 per cent of men. More people (67 per cent) who speak a language other than English at home felt lonely 'often' or 'some of the time' compared to English speaking participants (51 per cent). Members of the LGBTIQ+ community felt significantly lonelier (82 per cent) when compared to others (51 per cent).

The consultation feedback was overwhelmingly in support of maintaining existing community activities in Monash and reinforced the importance of their continuation.

The gender impact assessment found that an intersectional approach is critical to addressing loneliness in the community and as a result, intersectionality was adopted as a guiding principle within the final Monash Loneliness Framework 2020–2025.

Additional recommendations from the gender impact assessment included establishing an agreed language for the way Council talks about loneliness to break down stigma and stereotypes, and the need to collect additional gender-disaggregated and intersectional data. Other recommendations Council has adopted include greater language translation of promotional materials and further consultation with community and stakeholders for greater insights as to how gender shapes people’s experiences of loneliness.

On reflection, Monash Council learned that it was important to have a roundtable conversation with key stakeholders from the very beginning of a gender impact assessment and will keep this in mind for next time.

The Monash Loneliness Framework 2020-2025 is available on Monash Council's website. 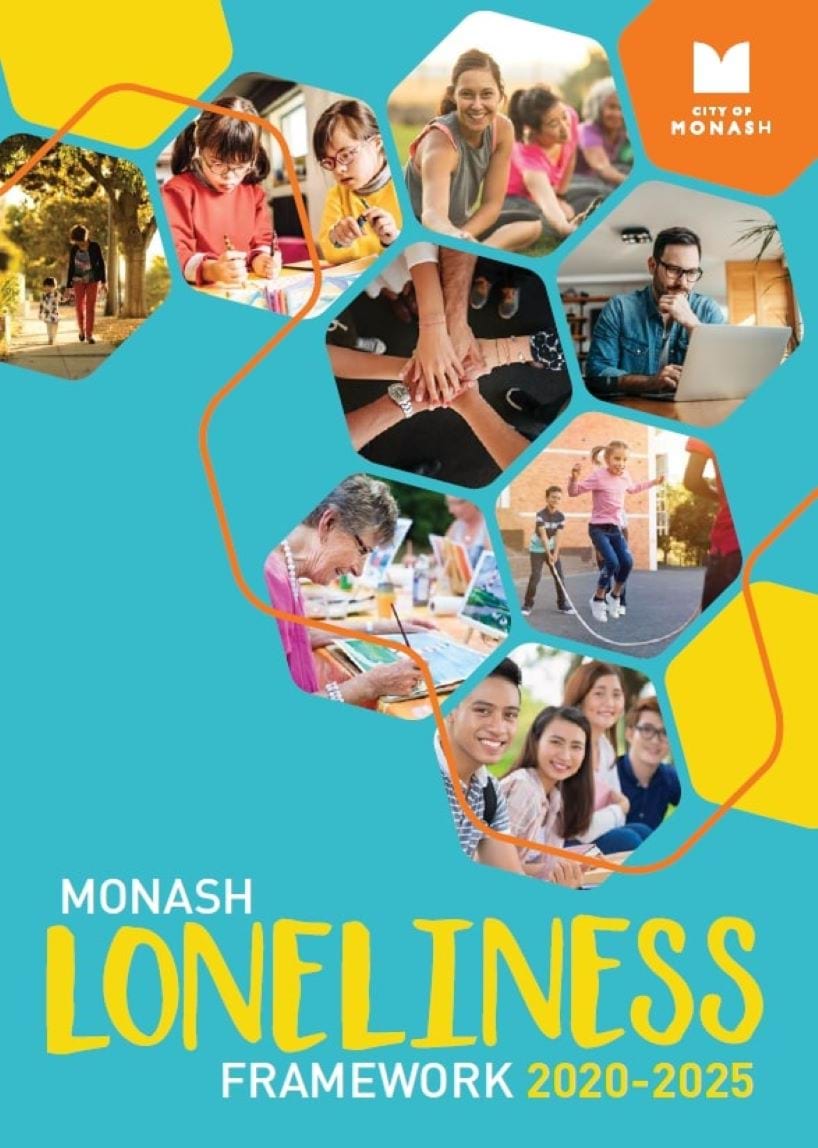